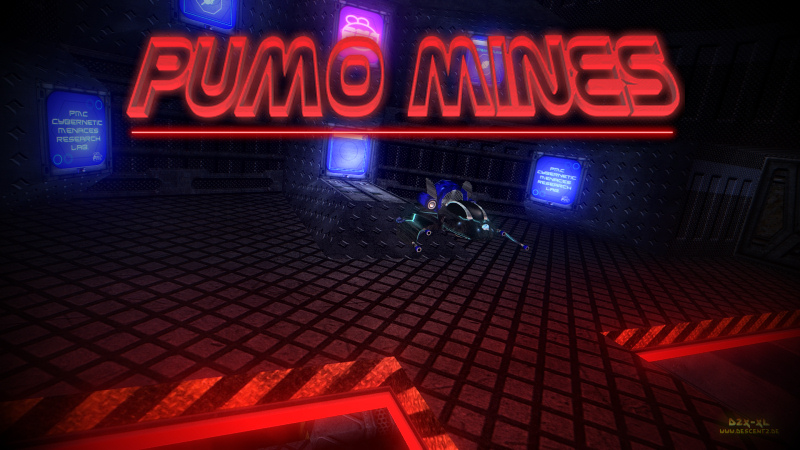 Everything essential about Pumo Mines, an ambitious modding project for Descent II/D2X-XL. A full featured Campaign and Mod for the best game ever.

What is Pumo Mines?

Pumo Mines is a project made by Pumo (and friends) to develop a custom Campaign/Mod made for the Descent II PC videogame (exclusively for the D2X-XL source port).

(For more info about the Descent game series, follow these links: Descent (video game), What is Descent?)

The aim of the project is to offer a high-quality singleplayer campaign with high-resolution graphics, sounds, original high-quality music, custom robots, weapons and much more, with a brand new story that will develop on a new universe with new characters, situations and places.

The mission will be divided in chapters/episodes. Keep scrolling to find complete information about the mission and each of its episodes.
Updates and news about the current progress of Pumo Mines and other projects are available on this blog, in the Pumo Mines sub-category.
Download links (when available) can be found in the Official Releases section.

Mineral Valley is the first episode on the Pumo Mines campaign.
It covers the story origins.
Consists of 8 Levels + 1 Secret Level with old-school traditional Descent design.
—————

Kartsal Motivation is the second and main episode on the Pumo Mines campaign.
Consists of 17 Levels + 3 Secret Levels, most of them of big size and completely scripted and story-driven, with some influcences from Descent 3 and modern videogames.
—————

Muchikuche is the third episode on the Pumo Mines campaign.
It covers what happens 16 years after Kartsal Motivation.
Consists of 7 Levels, mostly compact and smaller than those from Kartsal Motivation, but with interesting puzzles and original non-traditional gameplay mechanics and complex design elements.
—————

(NOTE: All episodes are part of the same campaign and mod, they are NOT separate projects.
You can select your desired episode on the initial hub level. This function is powered by D2X-XL exclusive features.)

“Some months after the Mineral Valley incident, on October 28 of 2004 Technologic Era, Material Defender Vertex9 is assigned to complete a mission: to rescue Dr. Yiu Shin Pooh, a prominent programmer, who suddenly disappeared in a misteryous incident on the Cybernetic Menaces Research Lab, and who was about to discover a way to destroy the computer virus that brought PMC (Pumin Mining Corporation) Facilities into total disaster.

As the virus is spreading fast throughout all PMC facilities, and the PMC is being accused of alien murder for the happenings at Uranus incident by the External Communications Union (ECU), a misteryous attorney known as Kartsal from the ECU is trying to prove PMC’s innocence by helping both the corporation and MD Vertex9 to fullfill his mission.

But who is this Kartsal? where did he come from? why he is so interested on proving PMC’s innocence?…”

One of the ships you will fly is known as the ‘Orbit XC’.This ship is equipped with the latest technology, by the hands of PMC’s military dept.
It has a powerful argon fusion reactor and is fast, reliable and very powerful.

Some of the enemy robots you’ll encounter

… You’ll also find many new weapons and powerups scattered through all of the levels.

Take note that the Pumo Mines project is still a work in progress, and due to a long period of hiatus its release has been delayed during the past couple of years.
However there’s active work on it as of recently, and any news and updates will be posted in this blog as well as on Pumo Software’s website and Facebook page.

For official releases of the Campaign/Mod available for download, check the Official Releases section. 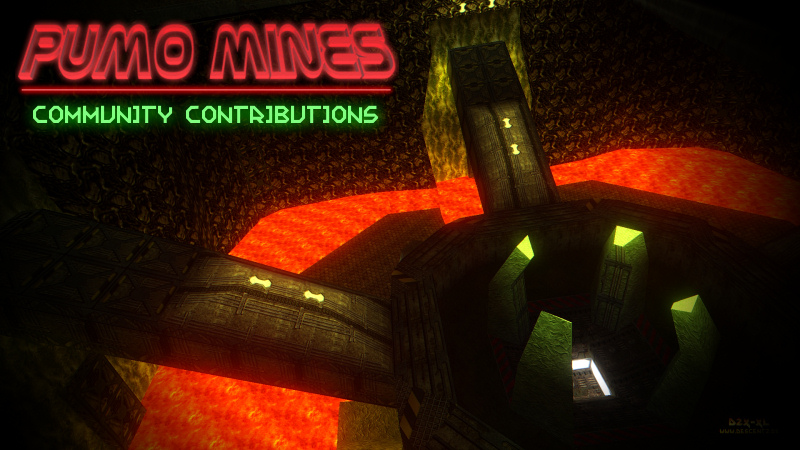 Who is helping to make Pumo Mines? 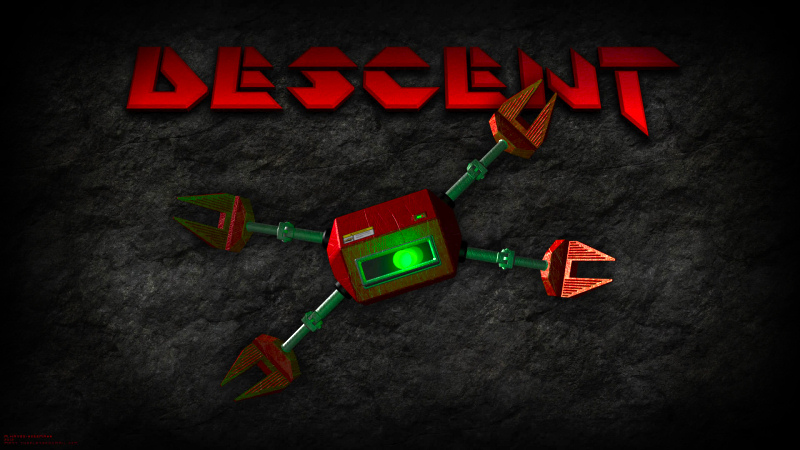 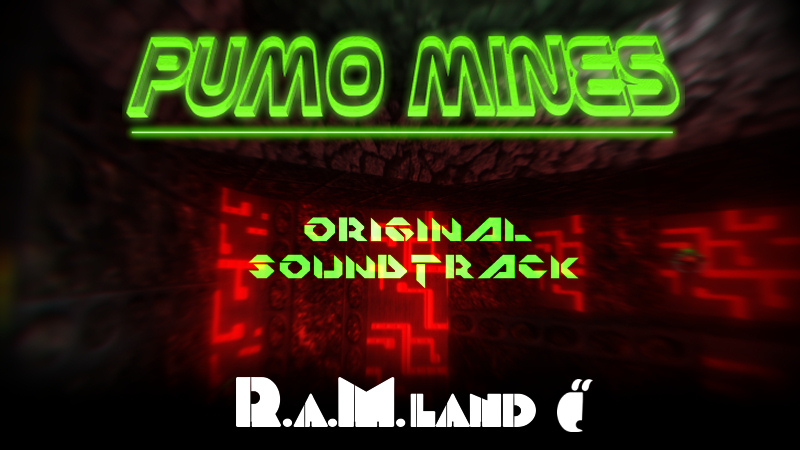